The way we communicate has changed. Nowadays, the exchange of information and access to it has been transformed so much that it is already possible to watch movies anywhere, to buy an article that interests us at any time or to enjoy tailored television contents in our living room. All this is possible thanks to research in data networks and communications.

In atlanTTic we develop several lines of work focused on the engineering of data networks in order to improve the capacities of the communication systems and to enhance the products offered by the operators. 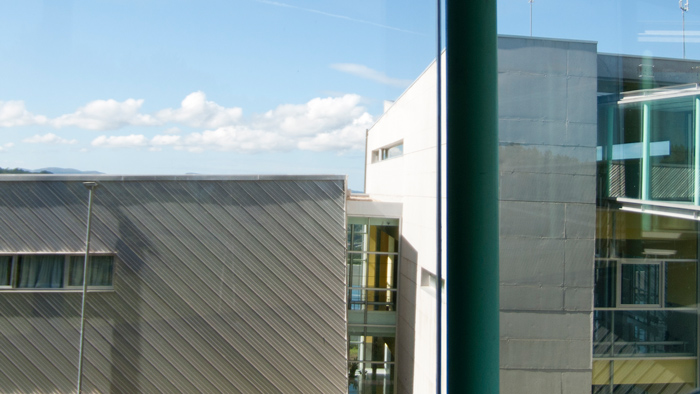 atlanTTic has more than 350m2 dedicated to R&D in the Data Networks area. It has technologically sophisticated laboratories to support the research activity carried out by the team dedicated to this line of work. The team is made up of more than 10 PhDs and engineers.

We also highlight the following equipment:

Any cookies that may not be particularly necessary for the website to function and is used specifically to collect user personal data via analytics, ads, other embedded contents are termed as non-necessary cookies. It is mandatory to procure user consent prior to running these cookies on your website.