Remote sensing using radar technologies is a constantly evolving field of work. The possibilities offered by radar devices are still to be explored. Their applications can be seen in fields as diverse as meteorology, security, definition of foods, of soils and a long etcetera. This is one of the most important areas at atlanTTic. The patents registered in this area are proof of the quality of the results obtained.

In the last two decades, meteorological agencies in developed countries have implemented Doppler radar networks for the detection and monitoring of meteorological phenomena. These radars are able to locate precipitation, measure trajectories and estimate the type of rainfall and quantity. Within the meteo radars, there are a type called polarimetric radars. These can emit waves with different polarization, introducing more information to contrast data. The success and benefits (early warning of storms and tornados, prediction of floods, control of hydrographic resources, etc.) derived from the operation of these radar networks has led to their expansion and constant update.

In other areas, such as security in public places, the growing threat of terrorism, surveillance of people at security checkpoints such as airports and bus and train stations is increasingly important. Millimeter wave systems, generally in the 30 to 300 GHz band, are the most promising solutions because millimeter waves are non-ionizing and, therefore, pose no known health hazards at moderate power levels. Millimeter wave scanners offer a solution to this technological demand, due to its good compromise between the resolution of the image obtained, their ability to penetrate through tissues and other materials, the use of non-ionizing radiation, and their relatively low cost. 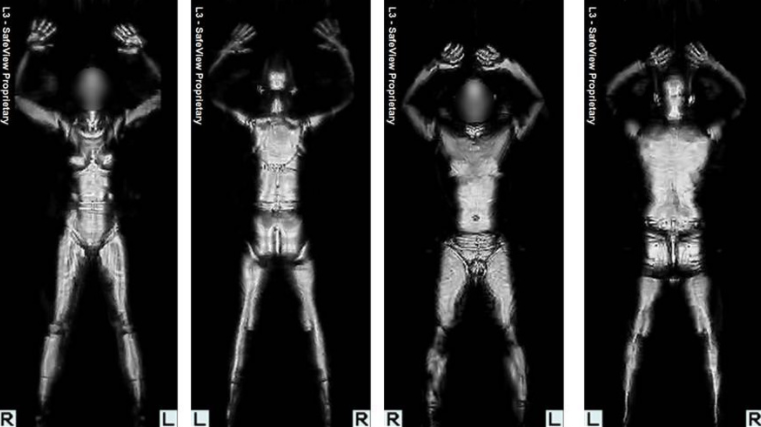 The experimental laboratory “Antelia” has the equipment required for the design, manufacture and test of the circuits in this type of systems. Particularly, it must be mentioned the capacity to measure the characteristics of the antennas including the gain of the antenna according to a Test in the anechoic chamber, with the accreditation ENAC 1141 / LE2222.

Any cookies that may not be particularly necessary for the website to function and is used specifically to collect user personal data via analytics, ads, other embedded contents are termed as non-necessary cookies. It is mandatory to procure user consent prior to running these cookies on your website.